Chris Jagger releases “All The Best” via BMG Rights Management / Absolute.  This is a sixteen track retrospective featuring a brand new track, ‘Avalon Girls’, that heralds his forthcoming Glastonbury performance and will be released as a single on 16 June 2017.  Chris has picked all the best tracks from his recordings over the past twenty years; there are rockers, duets with Sam Brown and Mick Jagger and some great guitar playing by David Gilmour, Ed Deane and Kit Morgan.

Chris’s career has spanned many fields in the artistic spectrum, from clothes design and theatre to journalism. His first records were made during the 1970’s for David Geffen of Asylum in Los Angeles and he toured the USA and the UK. He revitalized his song writing in the late 1980’s after a long break and contributed to the Stones’ acclaimed albums “Dirty Work” and then later “Steel Wheels.”

Chris decided to then concentrate on his own material and the result was the critically acclaimed ‘Atcha!’ in 1994, a mix of Cajun style with Chris’s individual brand of songwriting. Contributions came from David Gilmour [Pink Floyd] and Dave Stewart [Eurythmics] on ‘Lhasa Town’, and Leo Sayer. He made four more subsequent CDs, including ‘The Ridge’ in 2009 a solo effort featuring Danny Thompson on double bass and John Etheridge on guitar, and Concertina Jack in 2013.  In all Chris has written and recorded over a hundred titles.

Avalon Girls:
Michael Eavis asked Chris to perform on Glastonbury’s Avalon Stage after seeing his band ‘The Rocking Kronies’ perform.  Chris thought, “OK, maybe I should write a song for the occasion as I have lived in the area for over 20 years. Whenever we play in the town, the girls just simply get up to dance, which I love, there’s no fuss, they just do it! And so I came up with the simple line, ‘When you play your music, they like to dance’.  I got together with guitarist Kit Morgan and we knocked out a basic version, rented some mobile recording equipment and went into my barn with drummer Paul Atkinson and cut it. It rocked and we knew straight away it was good and fun. I hope the Avalon girls like it!”.

“All The Best” is a collection that has been carefully selected from across his work. 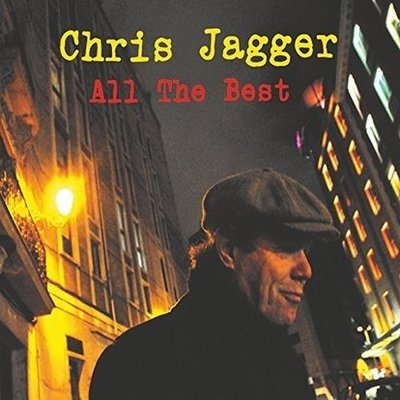 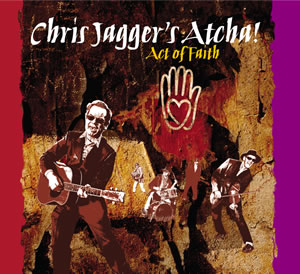 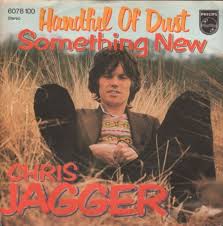 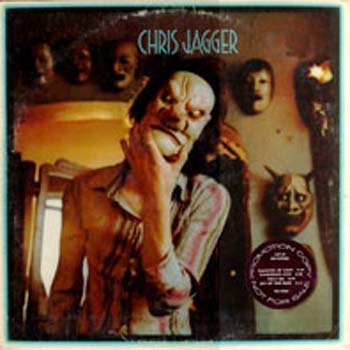 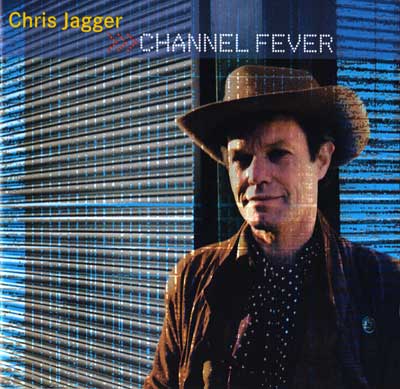 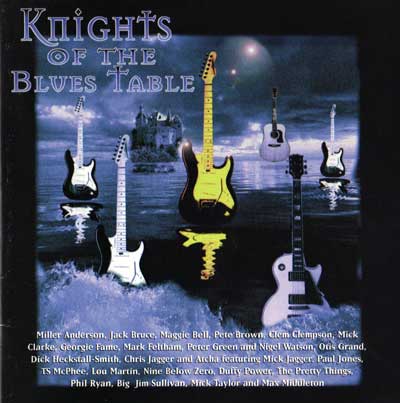 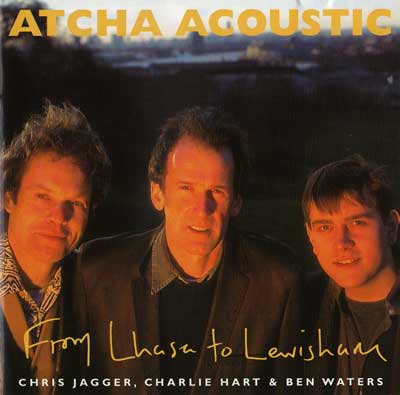 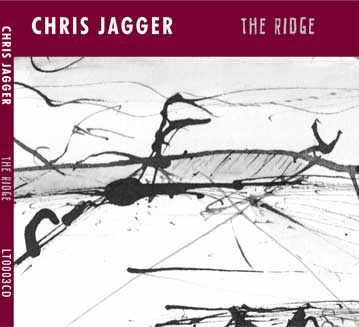 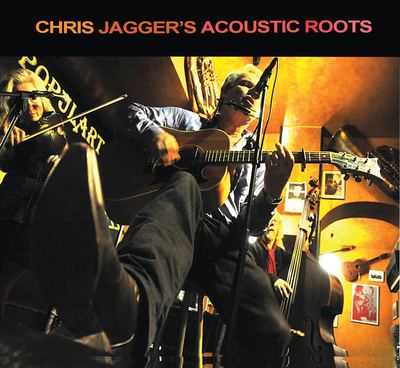 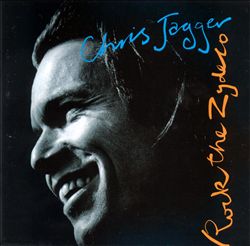 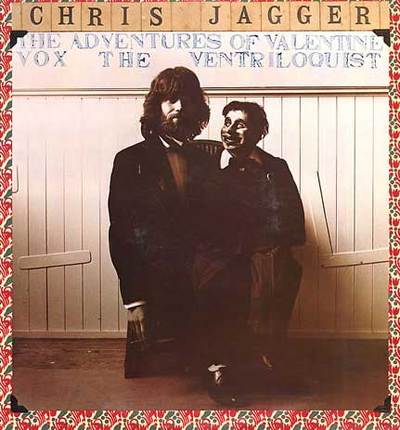